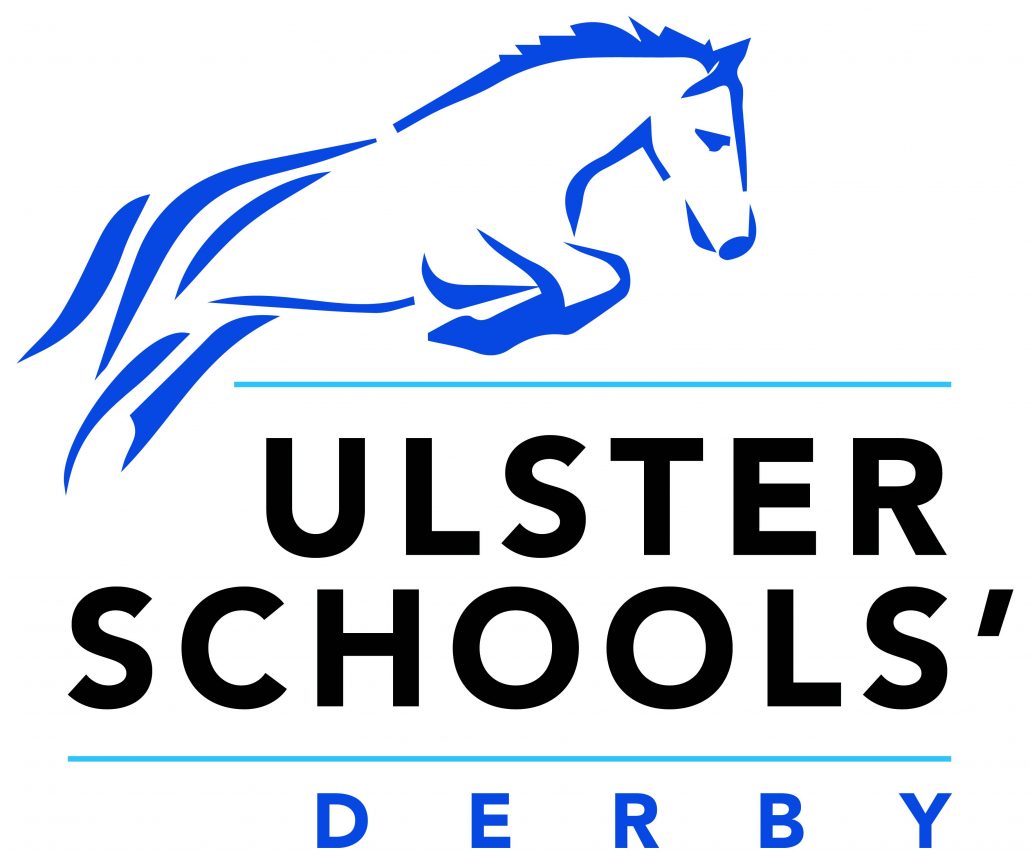 The Novice class, sponsored by Brewin Dolphin (Belfast) was the largest of the day with 45 riders. Harrison Blair riding Sam (representing Campbell College), won this class with a clear round and a time of 22.71 seconds. Harrison Blair, Adam Booth, Roddy Pannell and Calum Pearson, representing Campbell College, won the Novice Team competition and Elly-Rose Dixon, from Glenlola Collegiate, was the worthy winner of the Tack and Turnout Prize.

Champions, in each class, were presented with trophies, donated by Glenlola Collegiate, and embroidered rugs. These prizes were only possible due to the generosity of the class sponsors and of Jim Devenport Butchers (Donaghadee) who sponsored the rosettes. Botanica sponsored the Tack and Turnout prizes. We are indebted to all of our sponsors.

As the event was a fundraiser for Macmillan Cancer Support, Botanica kindly donated a luxury hamper to the top fundraiser. This year we had two substantial donations from Chloe Beacham (Limavady High School) who raised £205 and Alex Ogle (Down High School) who raised £216. In total £824 on Derby day but we are delighted to announce that a final total of £1000 will be presented to Joanne Young from Macmillan Cancer Support later this week.

We would like to take this opportunity to thank a number of people whom without their support, the event would not have been possible. Thanks go to Adrienne Stuart from Gransha Equestrian Centre who designed, built and maintained the derby course. Thanks must also go to our judge, Paul Johnston, who gave of his time so freely. To Jan and Phoebe Beaumont who judged the Tack and Turnout of every competitor. Thanks must also go to the staff from Glenlola Collegiate who helped at the event (Katie Johnston, Brian and Jenny McMillan and Alison Simpson) and to the trusty team of pupil volunteers. Finally, we must thank all those competitors, parents, teachers and helpers from the many different schools who were in attendance. Without their support the event would not run. John Gibson of Sporting Images was in attendance throughout the day. 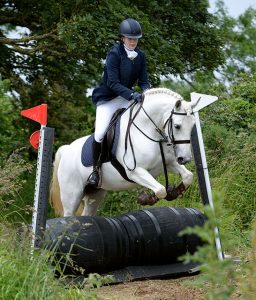 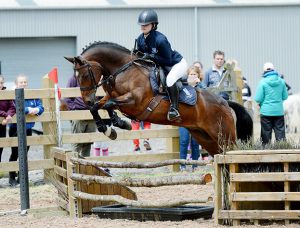 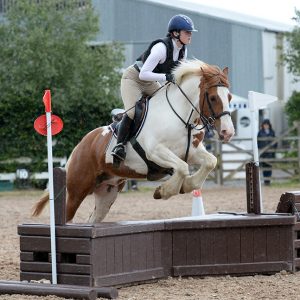 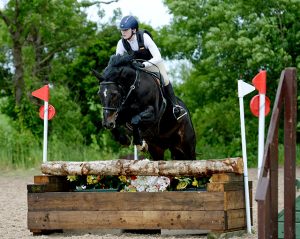 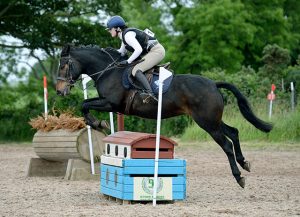 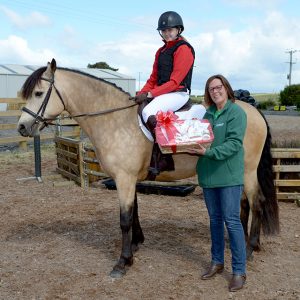