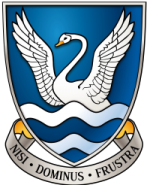 On 19 November Glenlola Collegiate played Friends’ School Lisburn in the first round of the Schools’ Cup and lost 7-1, goal scored by Rebecca Webb.

The Glenlola  2B XI played Down High School and lost 3-0.