On Saturday 23rd November, the team from Glenlola took part in the regional heats of the Bar Mock Trials at the Royal Courts of Justice in Belfast, accompanied by Mrs Graham, Mrs Boyd and Mrs Wilson. As part of this competition they had to be prepared to act out the prosecution and defence for two fictional criminal cases.

After three fantastic rounds against St Dominic’s Grammar School, St Patrick’s Grammar School and The Royal School Armagh, the team were named in the top two in the regional competition, and now progress to the national finals, along with Dalriada Grammar School.

The finals will take place on 21st March 2020, and will be held in the Old Bailey in London. We wish the pupils all the best as they prepare for this next stage of the competition. 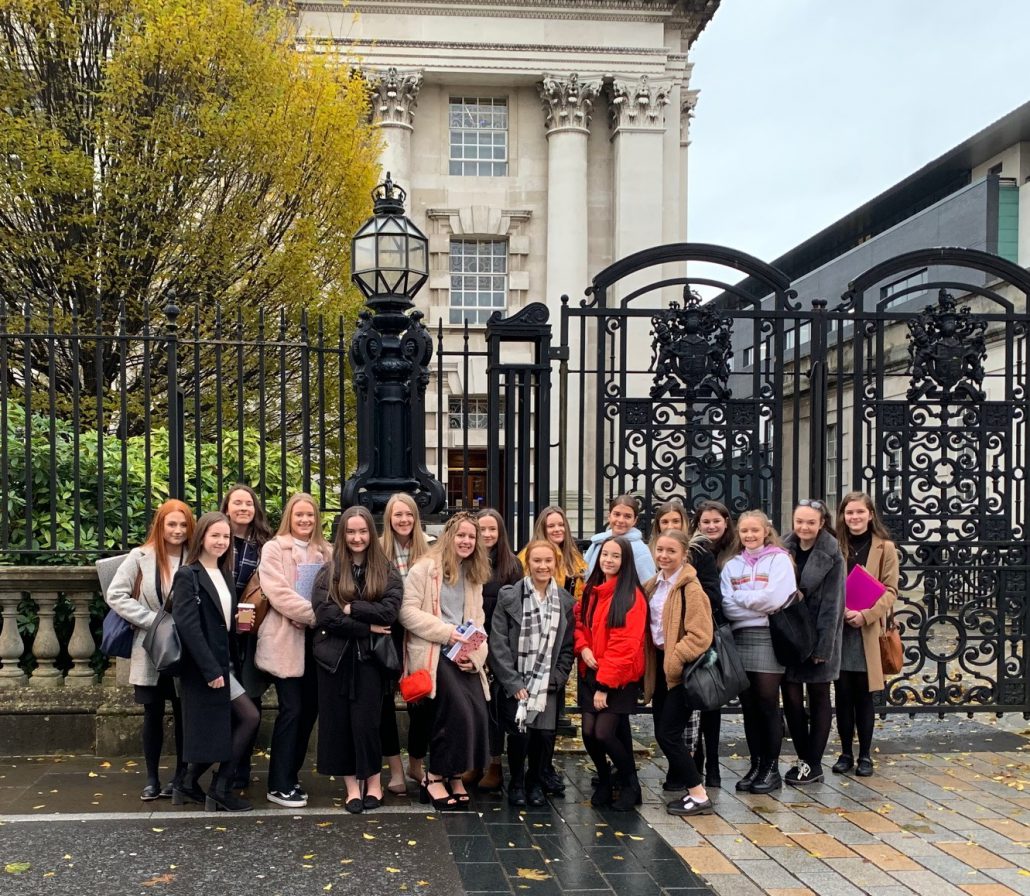