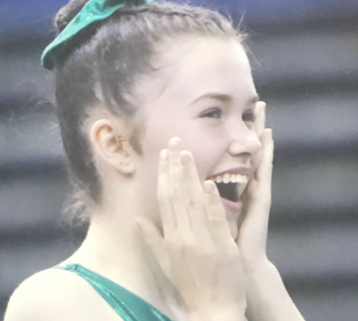 Amy Gray and Emma Douglas, both Year 10, and Faith Blaney Year 9 represented Northern Ireland this weekend at the Trampoline/DMT Regional Finals in Birmingham.

Amy placed 5th in the UK out of 23 entrants within her level which was an amazing achievement. 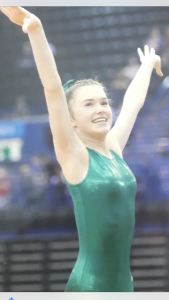 Faith also competed as part of team Northern Ireland at the NDP finals and placed 7th out of a tough group of 24 in her level 2 category. She has qualified to compete in the DMT finals in England in July. 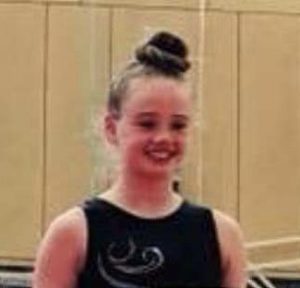 Emma was also proud to represent Northern Ireland in the Final. She competed in 2 routines on trampoline and achieved pleasing scores. 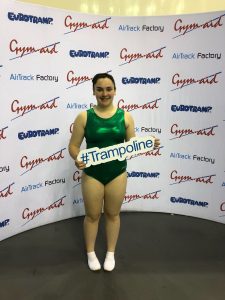