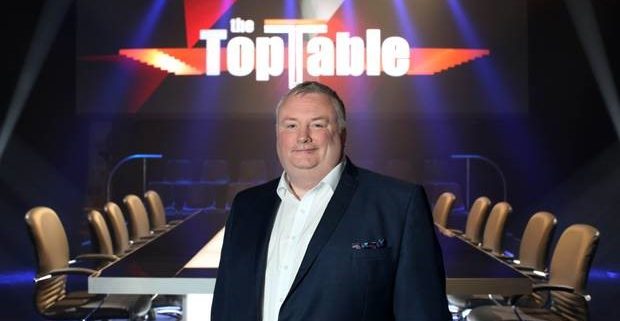 On 26th September, The Top Table was filmed at Blackstaff studios in Belfast, presented by Stephen Nolan. Eleven Year 14 Politics pupils from Glenlola were part of the audience along with ‘A’ level pupils from a number of schools across Northern Ireland.

The second show filmed included the four young people challenging Koulla Yiasouma (Commissioner for children and young people), Edwina Curry (Conservatives), Andy Allen (UUP) and Kellie Armstrong (Alliance). This time, the issues were should abortion be legalised in Northern Ireland, privacy and rights of young people and should pupils be allowed to express themselves freely in schools. Again, this resulted in tensions across the table as each person represented their views and responded to criticism. Stephen Nolan joined in some of the debates, giving his own opinion to the controversy whilst also keeping the discussion on topic.

It was a great opportunity to be part of the audience, a very informative evening and the arguments on both sides were very convincing, providing an entertaining yet educational evening. 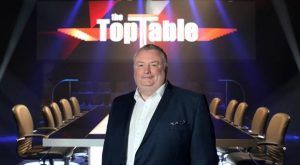