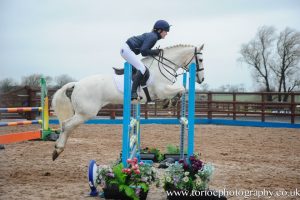 Cerys, Phoebe and Zara took part in the Open Team event competing against 20 other schools from across Northern Ireland in a hugely competitive class. The course was a strong track of 1metre fences with the second round being jumped against the clock. The girls went into the final in joint fourth place with Assumption Grammar. They were delighted to gain enough points at the final to finish in third position overall earning a place on the winner’s podium and receiving generous prizes from TRI Equestrian. This is a wonderful achievement for the team! 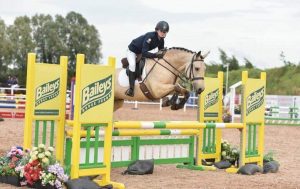 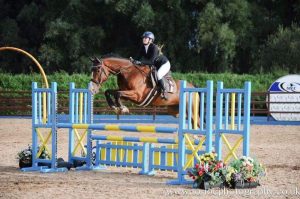 The girls are looking forward to the annual Ulster Schools Derby hosted by Glenlola Collegiate at Gransha Equestrian Centre in June where some of our novice competitors will also be taking part. 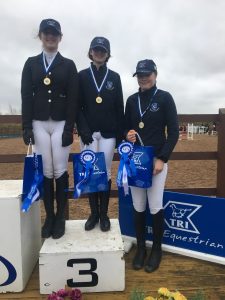