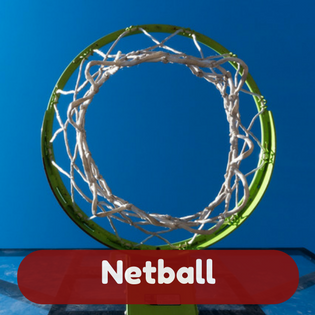 Netball is open to pupils from all year groups, regardless of ability.  Weekly training sessions with qualified netball coaches are provided, as well as many competitive opportunities.  Currently, our teams participate in the Northern Ireland League and Cup competitions as well as the North Down Netball League.  Pupils who show potential will also be nominated for trials for the Under 13 and Under 15 Regional Development Academies and Northern Ireland Squads.

Keep up to date with Netball in Glenlola by visiting our Twitter page: https://twitter.com/gcssport