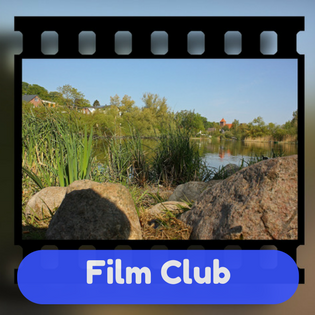 Film Club is open to Junior School students, years 8-10. The aims of the club are to enthuse and inspire our young people to take an active interest in all aspects of film and cinematography. Pupils can enjoy and experience films in a fun and safe environment which will encourage members to look further than the blockbuster movie in their choice of film entertainment.

Movies will be shown in a controlled environment so that they can be enthused and inspired to discuss, debate and challenge issues and perceptions which film can help to explore. Examples of Movies which have been played at Film Club in the past include: